Some problems I got on my device:

After I enabled the android app store the laptop started to reboot randomly. I tried removing the apps and switching chrome os channels, but it did not fix the problem.

After that the laptop booted in stable channel, I update the laptop to the latest stable image. 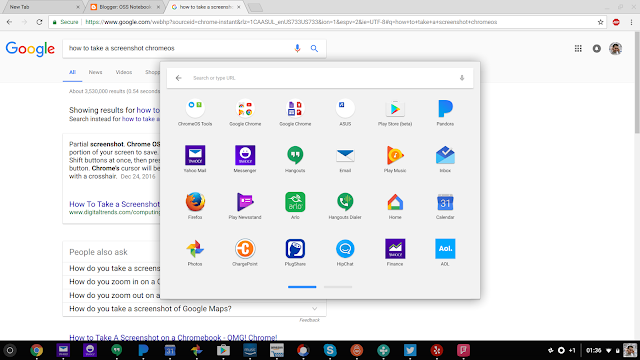 Here is a screenshot running 23 Android applications at same time. 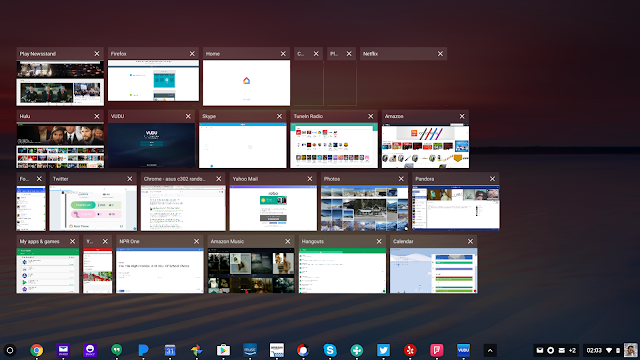 This is screen shot running twilight, for those of us missing a blue light filter. 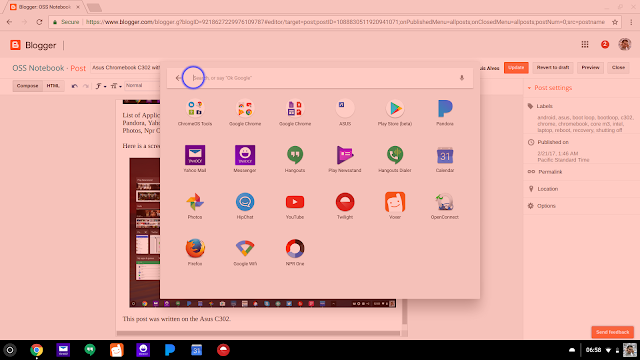 The score below is running in the ChromeOS dev channel. I only able to get octane scores between 15000-17000, but the machine still feels really fast. 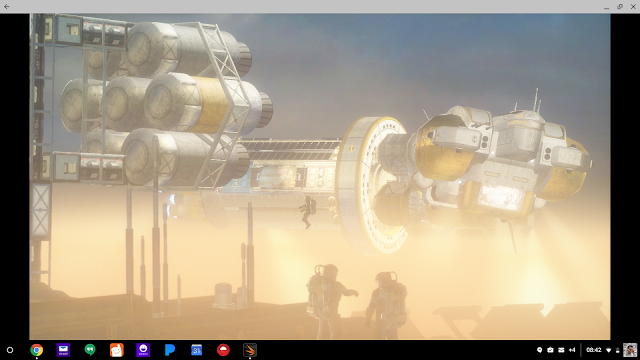 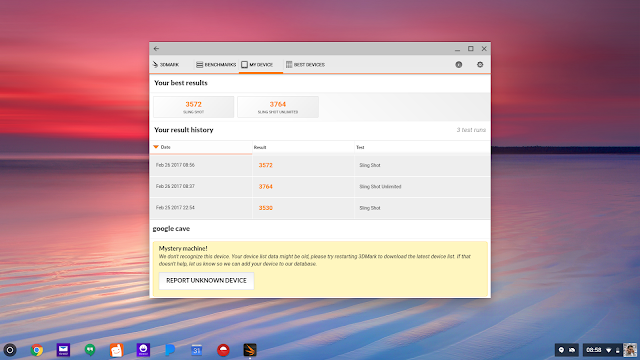 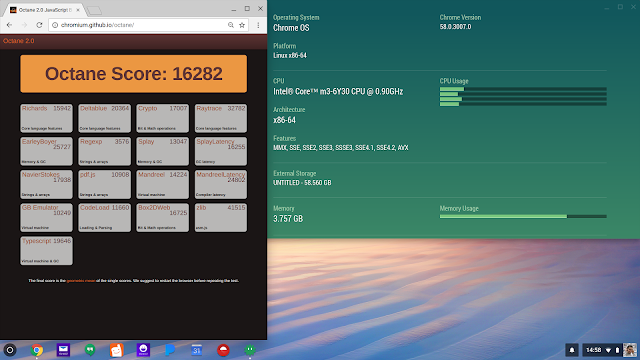 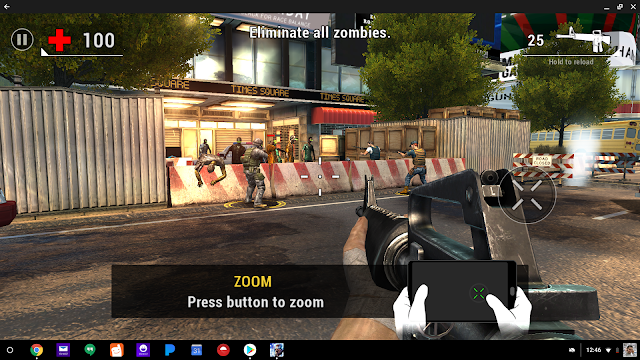 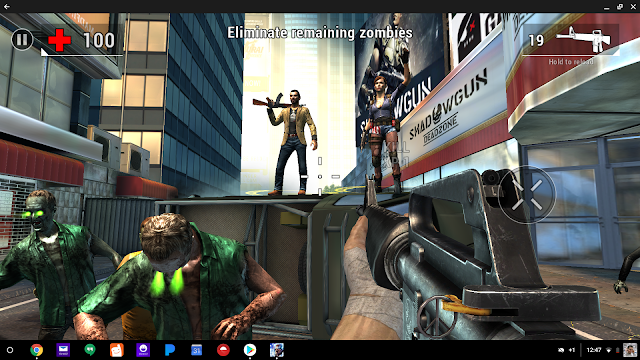 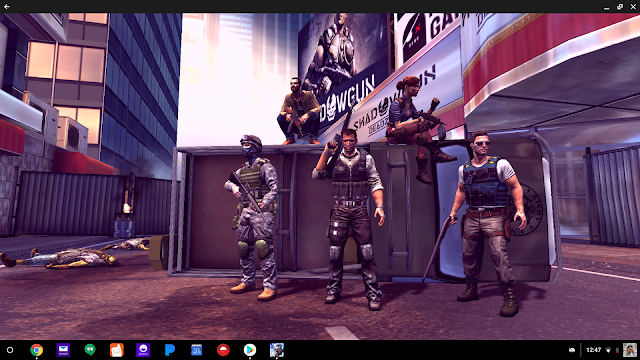 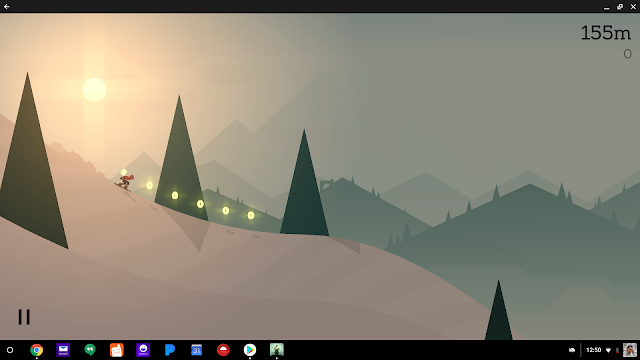 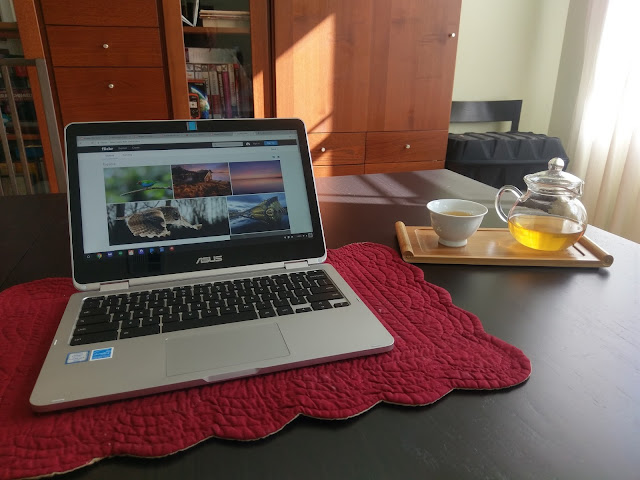 This post was written on the Asus C302. I am very impressed with it and would highly recommend it.